ArtEntertainmentMoviesTV
by inCity Mag
December 21, 2016March 3, 2019
inCity Magazine’s Publisher, Christopher Thomas, was able to have a conversation with Actor, Dennis L.A. White and this is how it went. 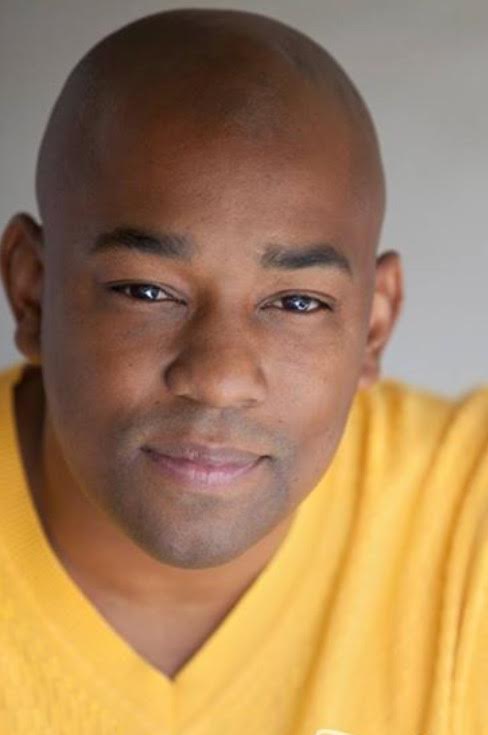 Q: How long have you been acting? I’ve been acting all of my life. It wasn’t until High school when I first started getting paid for it.What made you want to be an actor?  I’ve always felt comfortable on stage. My parents were musically inclined so, they made sure that I had an artistic outlet to balance sports. As a kid, I would perform a lot during Black history month. How did you get started? Reading poetry from Langston Hughes, Singing songs from Louie Armstrong or dancing like Michael Jackson.
Q: What was your first reaction to your first script? My first reaction was, ” I am going to kill this!”. My first script was from a movie called “Swimming”.
Q: What were some of the challenges in taking some roles? The challenges comes when you have to deal with personalities on set. Whether a director, another actor or an overzealous producer. Other challenges comes when you have to do research and really embody that particular character.
Q: Have any of your roles impact you personally? If so, how? Most definitely! I always try to engulf myself in the character, so when I become a character that is less than savor able I sometimes have to detox after I wrap.
Q: How have your past successes changed how you approach a film project and a role? Success is relative. I think my body of work lends me to be more selective and aware of what I will and won’t do. It also gives me much more knowledge of how to prepare for a role. But negatively, producers & casting directors have a tendency to assume that I am only capable of portraying roles similar to D-Roc in “Notorious”
Q: What are you currently working on? We are in pre-production of a film called “A Complicated Love Story”. This will be my first leading role in a feature film so I’m extremely excited.
Q: What are your career goals? Would you like to try writing, directing, producing as well, or is acting your primary passion?My career goals? 5-7 million a film. LOL! Definitely to direct more and produce films that affect people’s perspective on the world and my people.
Q: What community efforts do you participate in? I take pleasure in educating the youth and those with a desire but without an outlet. I’m an ambassador for a cancer organization as well.
Q: How can our readers keep up with you? I’m heavy on social media. @dennislawhite on Instagram & Twitter and Dennis L.A. White on Facebook. My website is www.actlikeyouknow.org Thank you!!!
Prev Post

20 Things You’re Never Too Old For

NFL team's most disappointing player of 2016