7 Ways to Beat the Holiday Blues

Happy holidays? Bah, humbug. For some, December—ordinarily a time of family, friends, and more holiday parties than you could possibly attend—is actually the darkest month. “There’s a contradiction between expectations of joy and reality,” says Andrew Weil, M.D.

So if you’re feeling especially Grinchy lately, then conquer the problem with these simple, all-natural mood boosters. 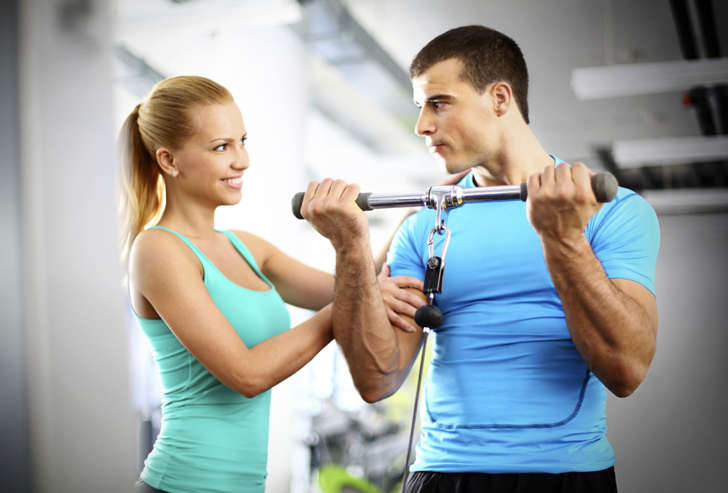 © Gilaxia/Getty Images Woman at gym touches a guy’s biceps during his workout.

It’s still the best way to prevent the holiday funk. A 2008 study backs this up: Subjects who were the most fit were also the least likely to experience depression. Now that’s “lifting” your spirits. 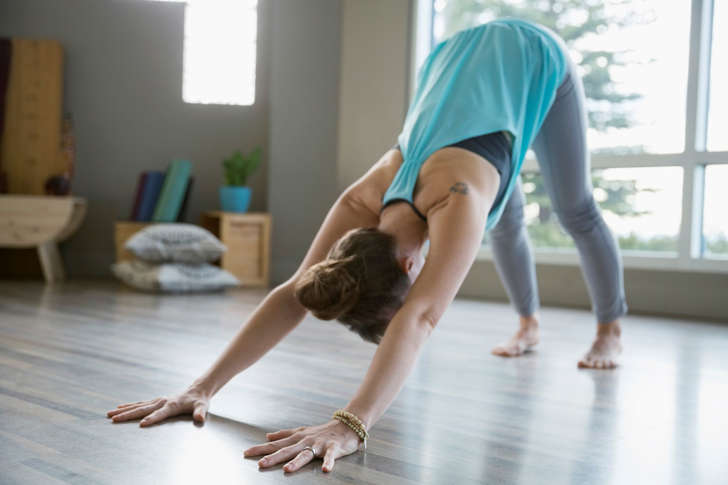 Who knew “downward dog” would do more than simply make you think of sexy time? Yoga is also an effective treatment for depression because it helps hike up levels of the same chemicals in the brain that are targeted by many antidepressants.

Although St. John’s wort has not yet been proven effective against major depression, the over-the-counter herb can help minor depression. It’s sold as a capsule, tea, or liquid extract. 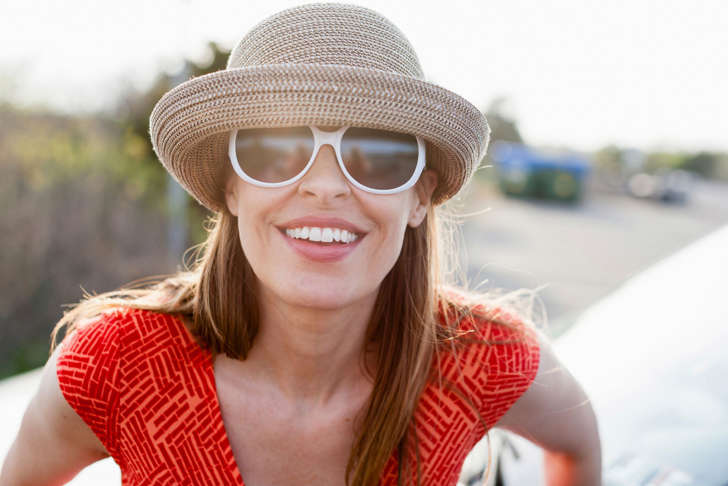 Maybe laughter is the best medicine. According to a recent study, watching a funny flick may increase your body’s production of beta-endorphins, the family of chemicals that alleviate depression. 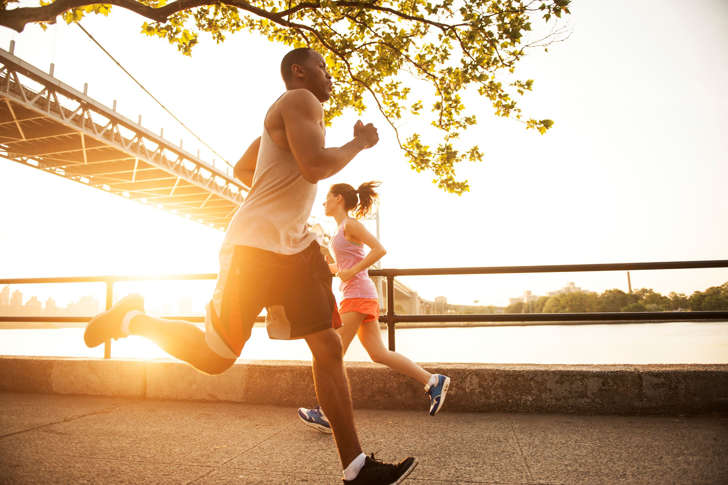 © Getty Images two people running by each other by river

Soak in as much bright light during the day as possible. Or invest in a light-therapy box, which mimics natural outdoor light, causing a biochemical change that lifts your mood. 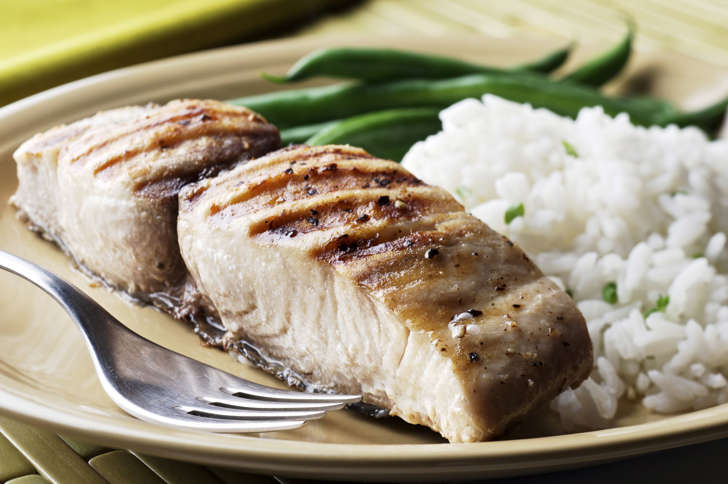 © NightAndDayImages/Getty Images Grilled cutlet (open steak cut) of mahi-mahi (dolphin fish) with rice and green beans on the side Depressed patients have lower levels of omega-3 fatty acids, which are primarily found in fish. Weil says just 2 to 3 grams of fish oil a day can leave you happier.

7.) Hold Tight to Your Wallet

© AMI 7 Ways to Beat the Holiday Blues Even if you’re counting on a big holiday bonus—or you’re just happy you have a job—this isn’t the time to splurge. Watch your spending for the rest of the month, or you may feel anxious about that monstrous credit card bill coming in January. So while you may not want to be a Grinch, a little bit of Scrooge can’t hurt.

What's In Your Eggnog?