This past Sunday, Brunswick Zone under went a TOTAL transformation compliments of inMMGroup and inCity Magazine (inCity-Mag.com).

Attendees from all around Alabama, Georgia, Florida, Tennessee and cities in such as Boston and parts of Texas.

In addition to attendees of DayDreams being able to mix and mingle, they were able to dance, bowl, view artwork of DaNeal Eberly and Kevin King, meet and greet with NFL Athletes and other celebrities such as: Ben Obomanu, Michael Johnson, Jae Christian, Frank Walker, Tarvaris Jackson, Sincerely Ward, Robert McCune, Ryan Christopher, Erica Dixon and Stormy. 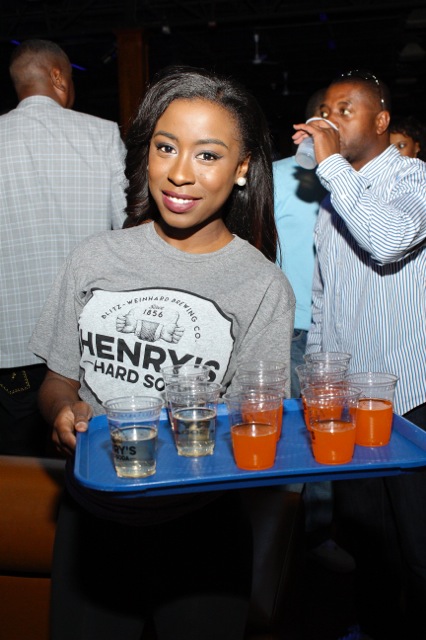 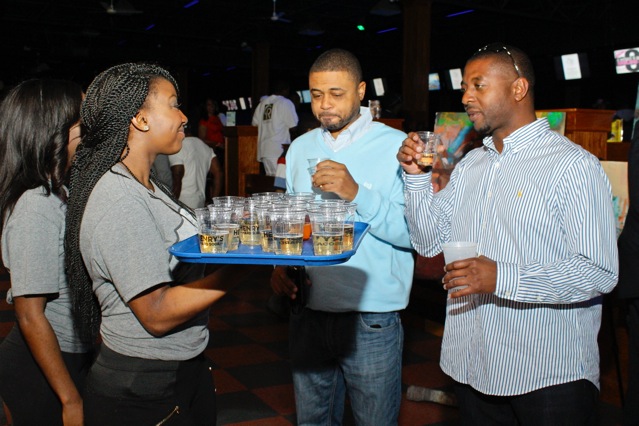 Many of the Montgomery Area Sigmas, Deltas, AKA’s and Zeta’s participated. 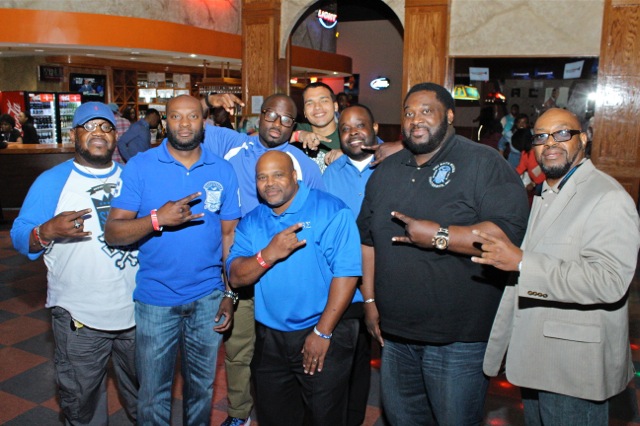 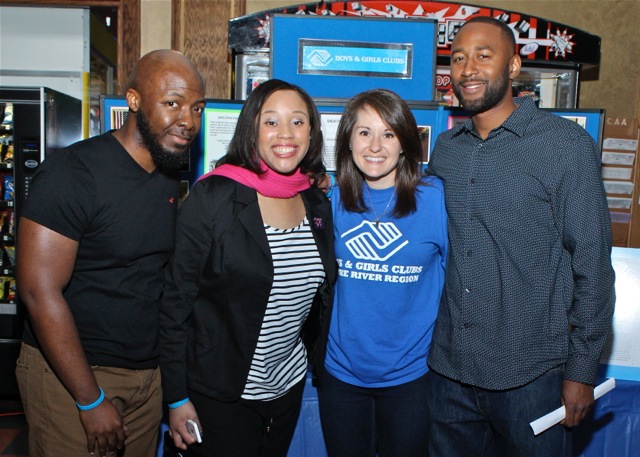 DayDreams is a monthly entertainment series hosted by inCity Magazine/inMMGroup. Now in Season 6, the event is March-November.

The Caribbean – Close and Convenient