FashioninNewOrleans
by inCity Mag
February 6, 2016March 3, 2019
Passion For Fashion
By : Stephanie L. Childs
Fashion Designer Shikiri Hightower has a clothing line called “China Royal” and here is the exclusive. Shikiri`s Clothing Line is based out of LA,and it has been in existence for 2 and a half years now. She wanted to start a clothing line because she has a Passion for Fashion. Although  Shikiri has a background in Journalism, she still comes back to fashion and has had much success. 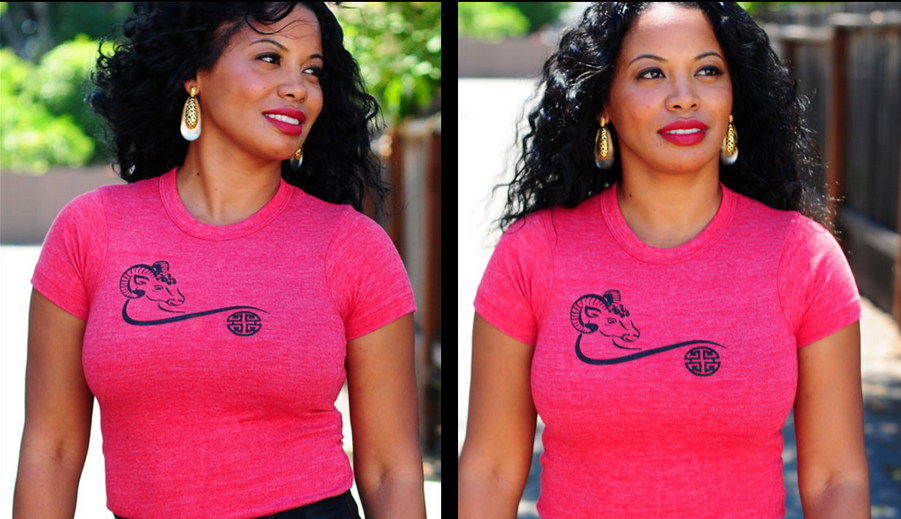 Shikiri`s educational background includes a BA in Journalism from USC, a Masters from the Graduate School of Journalism at UC Berkeley, and she is currently working on her MBA at the Freeman School of Business at Tulane.
Shikiri not only has 1 boutique but 2 upscale boutiques. The first one is called “Shikiri Boutique” and the second one is called “Golden Butterfly” which is an accessory boutique and its located on Santa Monica`s famed Montana Ave. “Shikiri Boutique” is very expensive, and that`s what she is trying to change with this new clothing line. Shikiri has also bought in countries such as Paris, London, and Milan. The issue that Shikiri is facing is trying to make “China Royal” affordable. 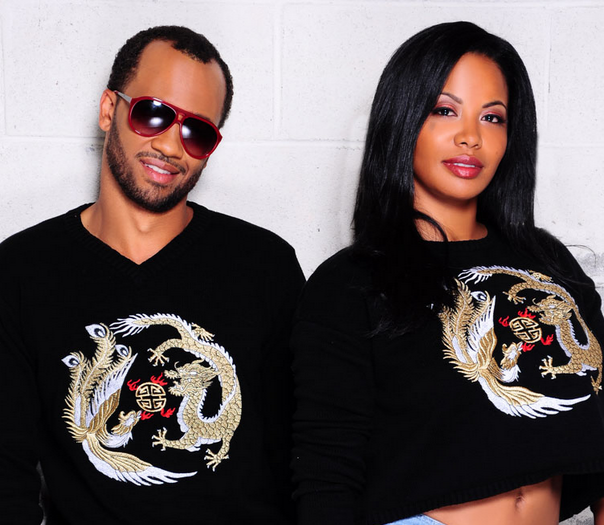 Shikiri`s clothing line is unique and different for a couple of reasons. Her clothing line “China Royal ” is inspired by Shikiri herself. Shikiri is African American and Chinese and is nothing less than royalty while being affordable, luxurious, and urban all at the same time. Hence the name “China Royal”. Shikiri wanted this clothing line to stand out from all the others. So she put her own spin on the clothing line to make it her own. Shikiri offers a word of advice to anybody trying to break into the Fashion Industry. She says ” Study everything about the industry. Really understand the craft.” 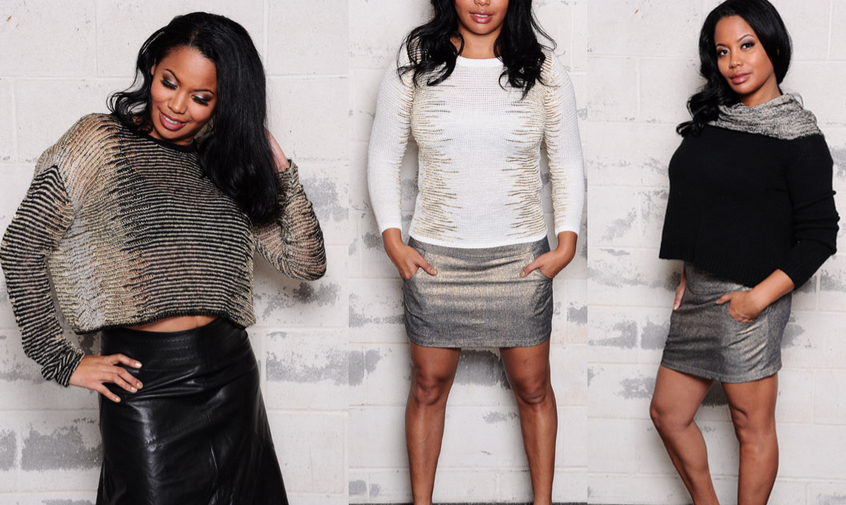 Although the Fashion world can be glamorous and  all about good fortune, it also has its challenges and Shikiri is no stranger to hard work. Shikiri has over 15 years of work experience as an entrepreneur. Her goal for “China Royal” is to surpass any business that she has ever owned. She also wants to make her clothing line affordable while still being fashionable. Shikiri says that. ” Education is a key and besides adequate funding the hindrance for China Royal`s vision to yet to come to fruition.”
Everyone looks up to someone that shares the same passion as they do. Shikiri looks up to Tracey Reese, Naomi Campbell, Tory Burch, and Victoria Beckham.
In conclusion you can purchase and view “China Royal ” at the following websites
http://shopchinaroyal.com/
https://www.kickstarter.com/projects/346888789/china-royal-hip-hop-vibe-with-luxury-aesthetics
http://www.instagram.com/chinaroyal
https://www.facebook.com/Shopchinaroyal/
Fall Commercial : https://vimeo.com/115591617
Kickstarter video : https://vimeo.com/74663011
Prev Post