ALABAMA 26, GEORGIA 23. Alabama’s turn. Either the Tide score a touchdown and win, or they have to rely on a spooked Pappanastos to tie.

First-and-10 from the 25: Tagovailoa makes a killer freshman mistake. He tries to buy time, doesn’t throw the ball away, and takes a 16-yard sack.

ATLANTA — The legend of true freshman quarterback Tua Tagovailoa was cemented over the course of a couple of hours late Monday and into early Tuesday morning in Atlanta as No. 4 Alabama toppled No. 3 Georgia in epic comeback fashion to win the 2018 College Football Playoff National Championship.

Tagovailoa said the quarterbacks were brought together in the locker room at halftime, with the Tide trailing 13-0, and told that the former five-star, No. 1-ranked signal caller would start the second half under center. The plan, as Tua shared after the game with ESPN, was to rotate quarterbacks. Tagovailoa went three-and-out on his first possession, but then, as Jalen Hurts said on the broadcast, the youngster “stepped in and did his thing.”

Hurts was right there on the sideline coaching up Tagovailoa through the good and the bad, and there was plenty of both during a second half that saw the Tide showcase their wealth of freshman talent.

Najee Harris finished as the team’s leading rusher, Henry Ruggs III caught the first touchdown pass from Tagovailoa, and De’Vonta Smith caught the game-winning score. All of them freshmen, thrown into the fire on the biggest stage and now responsible for one of the most thrilling championships of all time.

For Nick Saban, the legendary coach has improved to 12-0 against his former assistants, though that pales in comparison to an even more impressive record. With his victory Monday night, Saban tied Bear Bryant with his record sixth national championship.

“I’ve never been happier in my life,” Saban said on the field.

The exasperation from a game that seemed certain to end in a Bulldogs win for much of the evening was on Saban’s face as was relief that after two missed chip-shot field goals, penalties in the red zone that both cost Alabama points and contributed to Georgia’s success, and poor third-down conversion rates on both sides of the ball.

The Crimson Tide overcame adversity to emerge victorious and reclaim their spot atop college football once again.

Get the full story at CBSsports.com: https://www.cbssports.com/college-football/news/alabama-vs-georgia-score-tide-stage-epic-ot-comeback-to-win-national-championship/

Would you like to be interviewed by inCity Magazine? Email us at Feature@inmmgroup.com 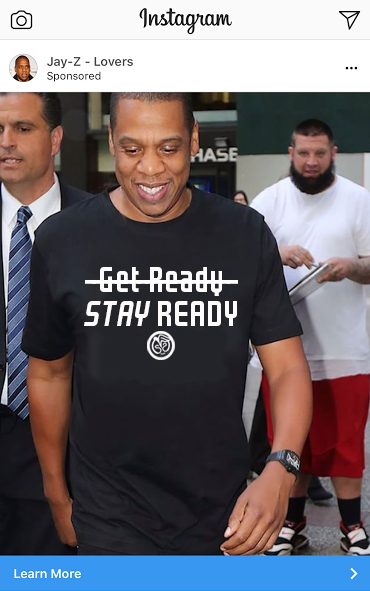 Geniuses aren't born, they're made — and 3 of their daily habits can make you smarter