Over 500 Neckties Donated to Southlawn Middle

Today over 500 Neckties were donated to Southlawn Middle School as a result of the Necktie Drive.

Principal Rafiq Vaughn  with excitement stated as soon as the Neckties were being delivered, “OUR NECK TIES!”

“We are teaching our young men the importance of looking the part, preparing them for an interview and their careers”, says Principal Vaughn.

Christopher Thomas, Publisher of inCity Magazine states, “…initially one of the educators at Southlawn Middle School asked me to donate some neckties to some of the students. After digging a little more into the needs of the young men, we decided to spear head a city wide Necktie Drive. Thank you to every one who participated.”

Brad Gill of RockBottom American Pub states, “This was a wonderful thing to do…it just made sense for us to participate in. Plus the neckties will help the young guys build confidence in themselves.” 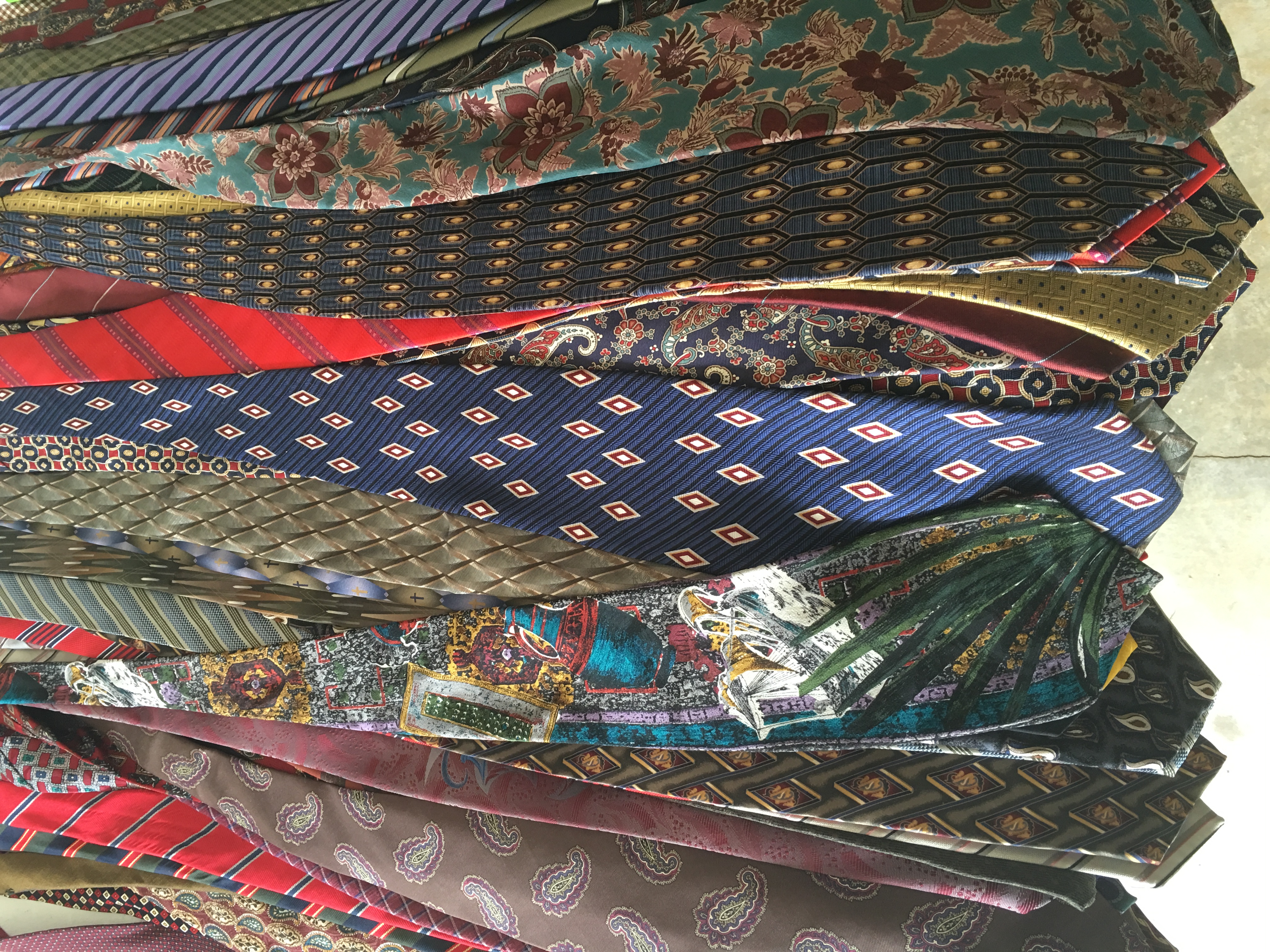 Fashion Refresh: Tips to Rework and Remix Your Wardrobe

4 Things Every Man Needs from His Wife