Why I Walk: Camille Quiles’ Story

Why I Walk: Camille Quiles’ Story

Margarita Jusino. That’s the name of the woman who raised me. Always a family of devotion, my grandmother took care of me while both of my parents worked all hours of the day. She taught me about the importance of always being myself, told me stories of the island she left behind to come to America, and even teaching me right from
wrong.

She came from a family of eighteen children. Not only was it a large family, she was also the eldest daughter. By adulthood, there were still diapers to change and childish fights to stop. After leaving her childhood home, it wasn’t long before she had children of her own. Moving to the Bronx in the 50s and having to learn a new language
didn’t make things easier. Nevertheless, she persisted. Being a medical professional, it was easier to notice the first signs of dementia.

However, my degree didn’t stop the feeling of powerlessness I had in not being able to stop my grandmother’s slow decline. Forgetting where she laid down the newspaper turned into forgetting what day it was. Being able to recall memories of when she traveled all over the world turned into not being able to remember that she was in a hospital bed at a rehabilitation center. Towards the end, she regressed to speaking only Spanish, which became even more heartbreaking since I do not speak very much Spanish myself.

Bad news is often viewed as an event and good news has the virtue of being a process. Yet, the things we fear can take a long time just as well. Years pass and the person you know, the person you love, slips away until the point where death almost seems like a release. Four years of my grandmother becoming someone she didn’t
recognize before she passed into my loving memory.

For more info regarding alzheimer’s 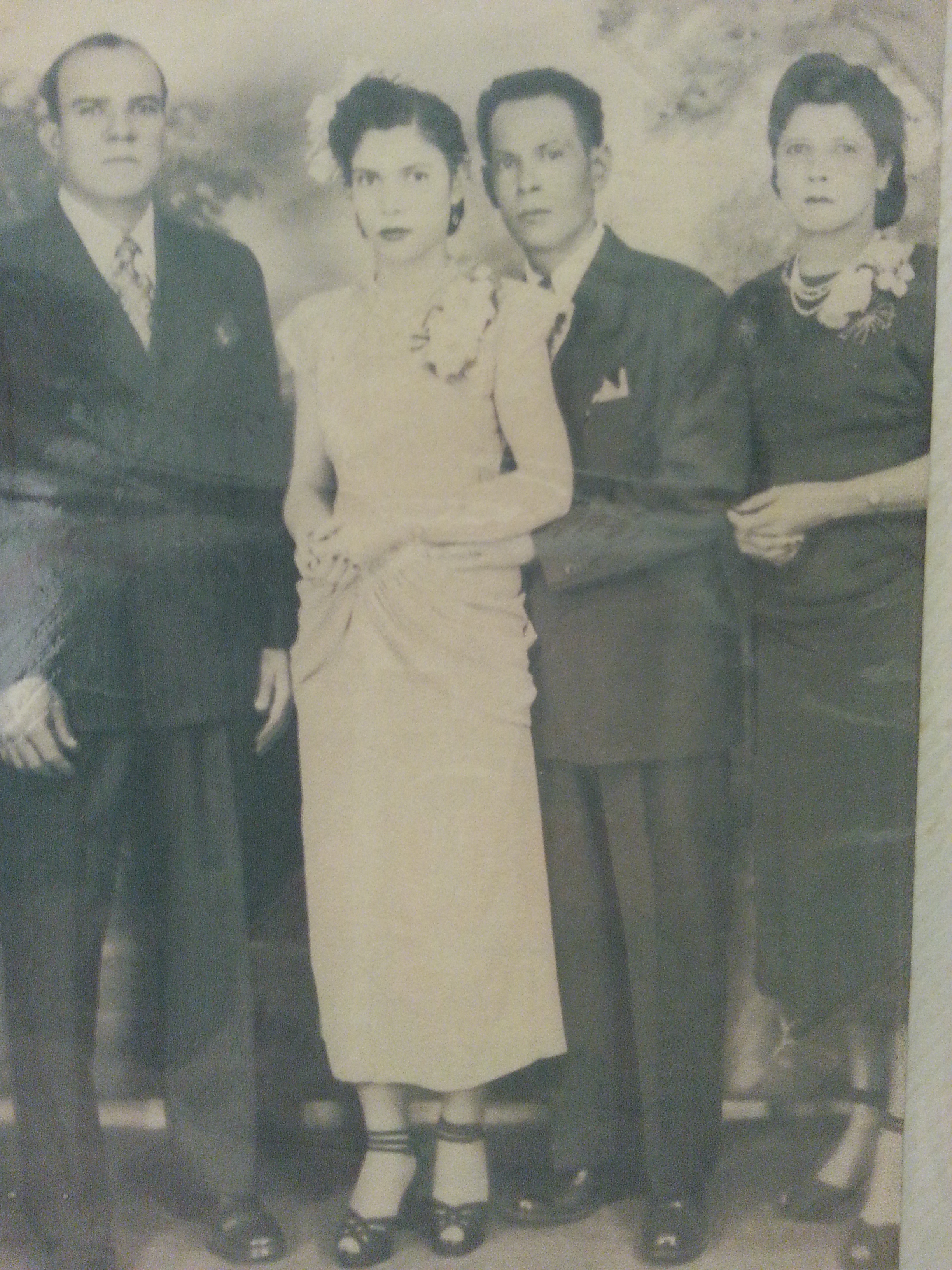 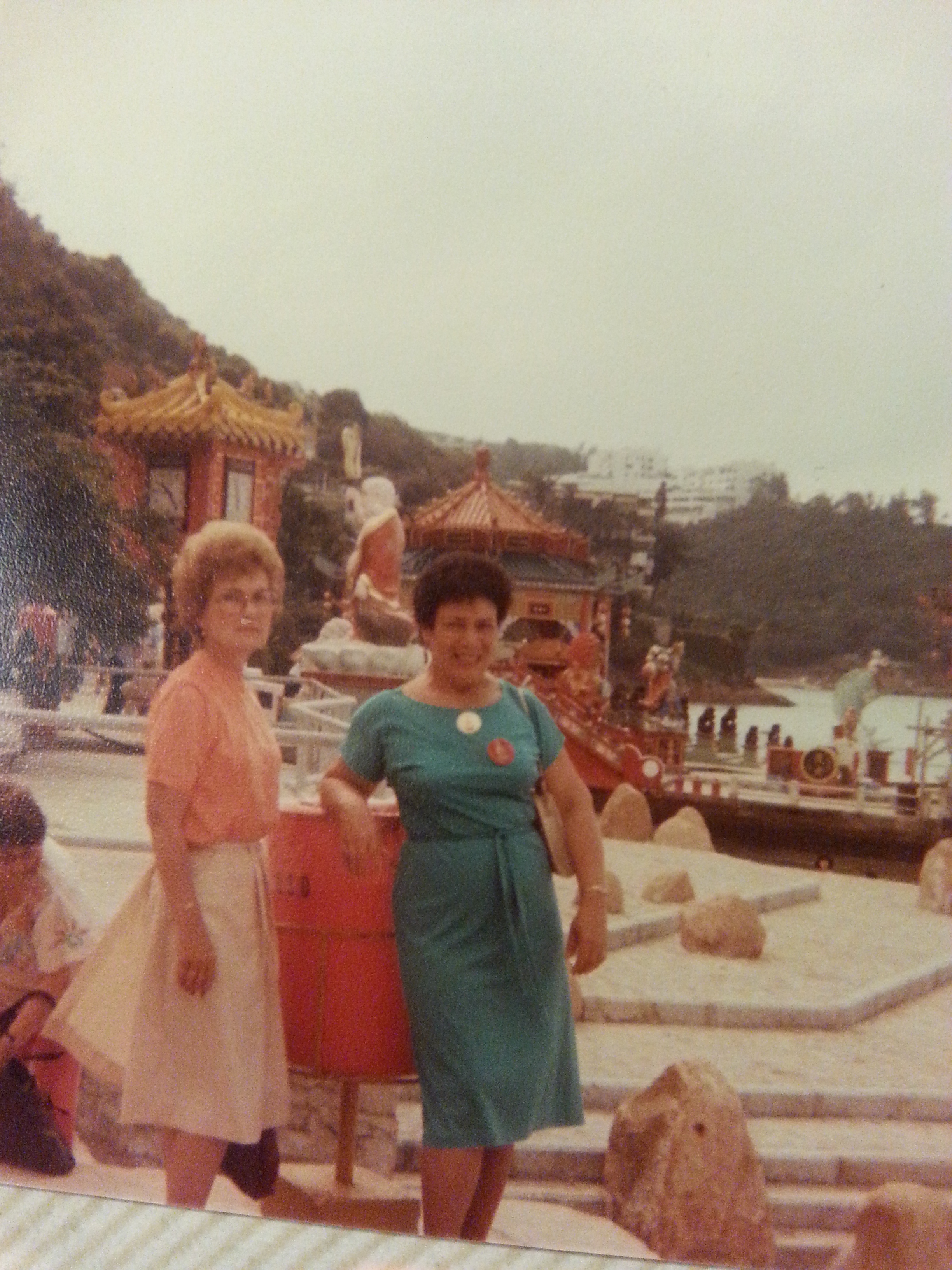 Bullying by peers has effects later in life

Bullying: The New Epidemic, 10 Yr Old Suicide and How We Can Prevent It