This Summer/Fall, music aficionados and industry insiders will be inflamed with the artistic expression and refreshing sound of J Ahmad—one of the most groundbreaking and versatile independent artist to emerge in years. Individually classifying his music as Christian R&B/Trap , J Ahmad’s release of “Late Bloomer” strives to usher in a new generation of believers while simultaneously assuaging the spiritual palate of seasoned ones. Listeners are unified as the album’s self-affirming and universal message builds to a crescendo through J Ahmad’s flawless presentation of each song in a style that is uniquely his own. “I love that my music doesn’t fit into a typical category. I write and sing music for the lost as well as the found,” said J Ahmad. “I want my music to develop a lifestyle that people don’t just sing about but they live about as well.”Cloaked in his tranquil vocal prowess, J Ahmad’s musical bounty, “Late Bloomer”, galvanizes listeners to acknowledge their own God-given value through his creativity and versatility as a writer and singer. Far from traditional offerings of the past, J Ahmad offers up a delectable fusion of musical virtuosity that accentuates the infinite message of righteousness through love and purpose. 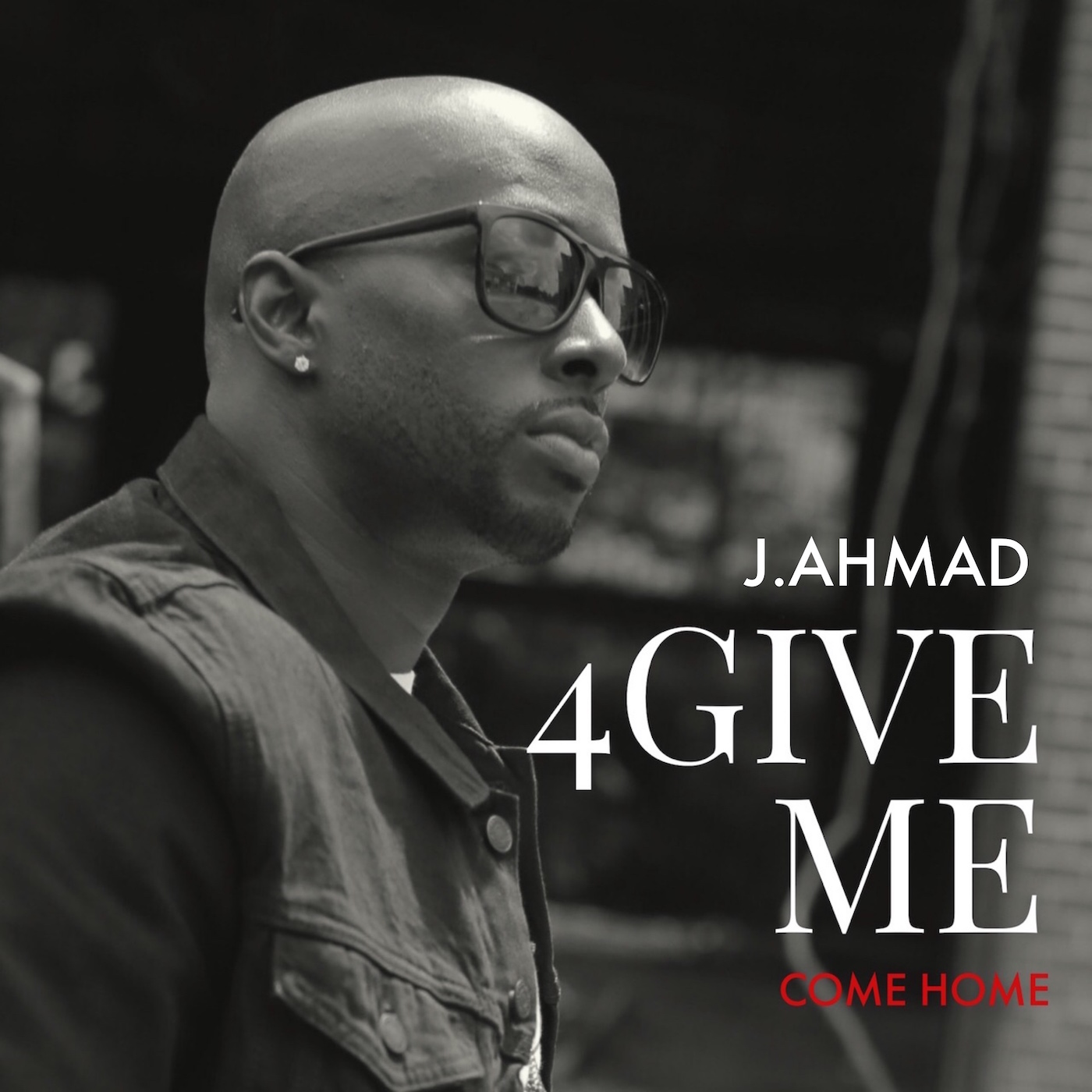 Down load the NEW Single NOW:

4 Give Me Come Home – Single by J.Ahmad, co-penned by O. Woods and J. Ahmad
https://itun.es/us/aJobib