Legendary singer Natalie Cole, who won nine Grammy awards and recorded hits like “This Will Be” and “Inseparable,” has died. She was 65.

“It is with heavy hearts that we bring to you all the news of our Mother and sister’s passing. Natalie fought a fierce, courageous battle, dying how she lived … with dignity, strength and honor,” Cole’s sisters, Timolin Cole and Casey Cole, and her son, Robert Yancy, said in a statement provided to EW. “Our beloved Mother and sister will be greatly missed and remain UNFORGETTABLE in our hearts forever.” 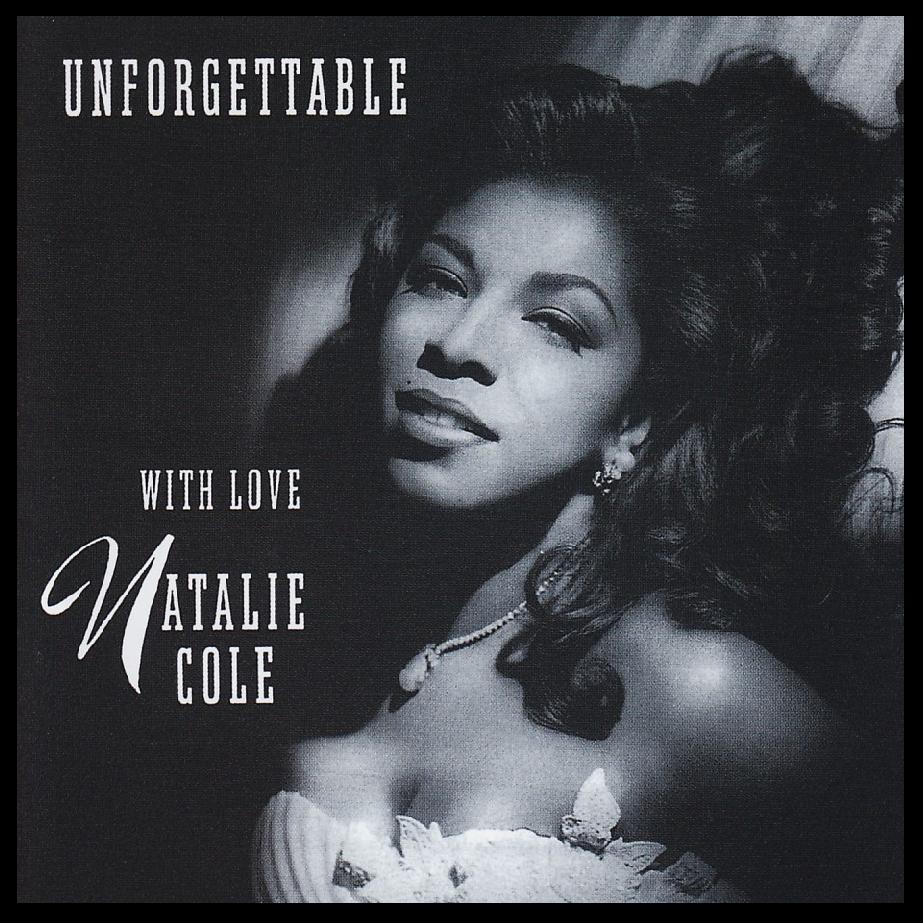 The daughter of Nat King Cole and Maria Hawkins Cole, Natalie Cole made her singing debut at the age of 6, when she recorded a Christmas song with her father. While she initially didn’t intend to pursue music, she began singing and performing after college, choosing rock and R&B material over her father’s jazz standards.

In May 1975, she rocketed to the top of the charts with her debut album Inseparable, which featured the breakout single “This Will Be” and earned Cole two Grammy awards, including Best New Artist. Cole went on to release more than 20 albums over the course of her career, including four platinum records. Her top-selling album was the 1991 record Unforgettable… with Love, in which Cole paid tribute to her father’s biggest hits. Unforgettable won six Grammys, including Album of the Year.

Over the years, Cole also did some dramatic acting, appearing in guest roles on shows like Grey’s Anatomy and Law & Order: Special Victims Unit. In 2000, she appeared as herself in the TV biopic Livin’ for Love: The Natalie Cole Story, which chronicled her struggle to overcome drug addiction.

In the 2000 autobiography Angel On My Shoulder, Cole recounted her longtime struggle with substance abuse, and in recent years, she battled hepatitis C and underwent kidney transplant surgery in 2009. She recently canceled several December tour dates.

After news of Cole’s death broke online, fans tweeted their condolences and tributes to the late singer, including Rev. Jesse Jackson.