With the Primaries of Elections just days away in Alabama, many organizations have given their endorsements for political positions. Two very prominent black organizations who have given their endorsements for Governor of Alabama are the Alabama New South Coalition (Rep Hank Sanders) and the Black Political Caucus of Alabama (Alabama Democratic Conference – Joe Reed).

Many are still talking about and feeling the effects of the ‘Blue’ win with Doug Jones as Senator.

A record number of African American Women, turned out to vote for Doug Jones. That is great! However, we cannot overlook the number of write-ins that helped Democrats to a huge win.

Because of such a Blue Wave Win, Democrats are looking to push for another good win in November during the General Elections.

They are preparing for it now by selecting who they believe has a good chance at winning in November.

In Alabama, there are two (2) African American men campaigning as Democratic Candidate for Governor of Alabama. One of which is James C. Fields, a front runner and who many will say is very qualified for the position. But has not received an endorsement from either of the above mentioned organizations.

No one was available to comment from Black Political Caucus of Alabama (Alabama Democratic Conference).

“James Fields does have endorsements from RWDSU, Retired Professional Athletes such as Reggie Barlow, Ben Obomanu and other organizations, to name a few,” says James Fields Campaign Manager.

The Democrats in the State of Georgia, have just made history by electing Stacey Abrams, the FIRST African American Female as the Democratic Candidate for Governor in Georgia. Mrs. Abrams was also endorsed by RWDSU.

A Black person can win in Alabama too. In 1988, Jesse Jackson won at the conclusion of the Democratic primary season. Jackson had captured 6.9 million votes and won 11 contests; including seven primaries. One of the states was Alabama. 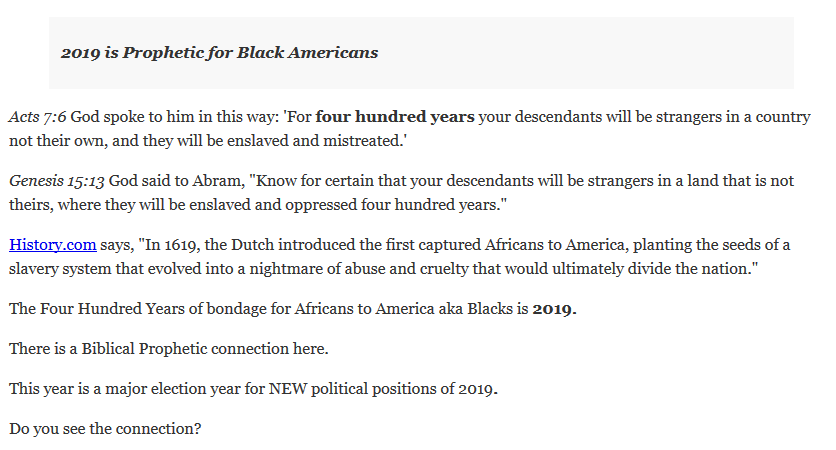 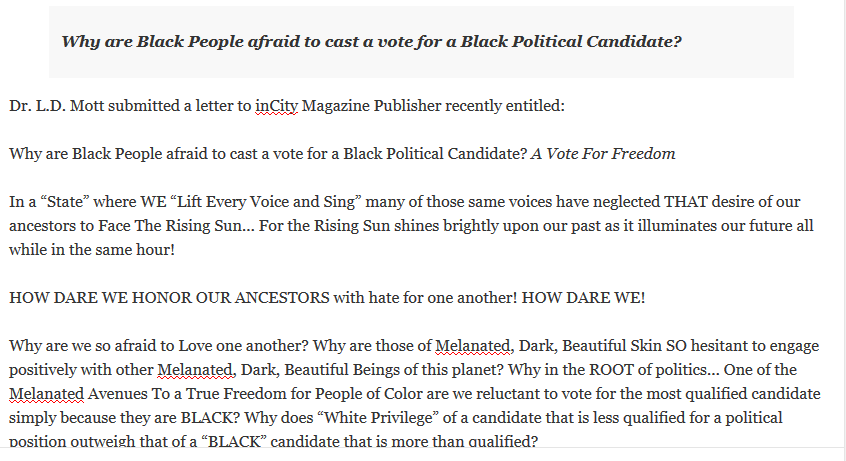