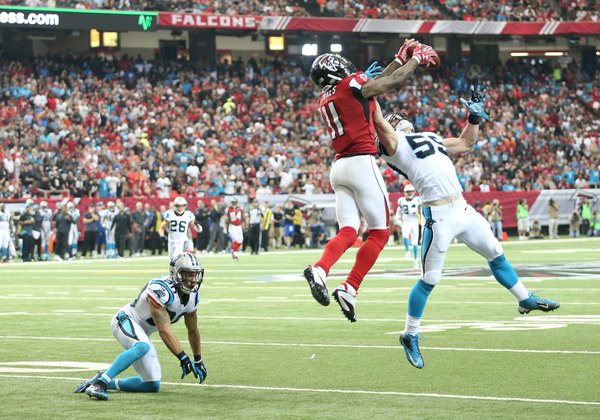 The Carolina Panthers’ perfect season came to a stunning end Sunday in a 20-13 loss to the Atlanta Falcons.

The Panthers were looking to improve to 15-0 and move to within one win of finishing the regular season at 16-0. Only one team in NFL history (2007 New England Patriots) has gone 16-0.

The Falcons improved to 8-7 and kept their faint playoff hopes alive.

The Panthers (14-1) have already clinched the NFC South title. 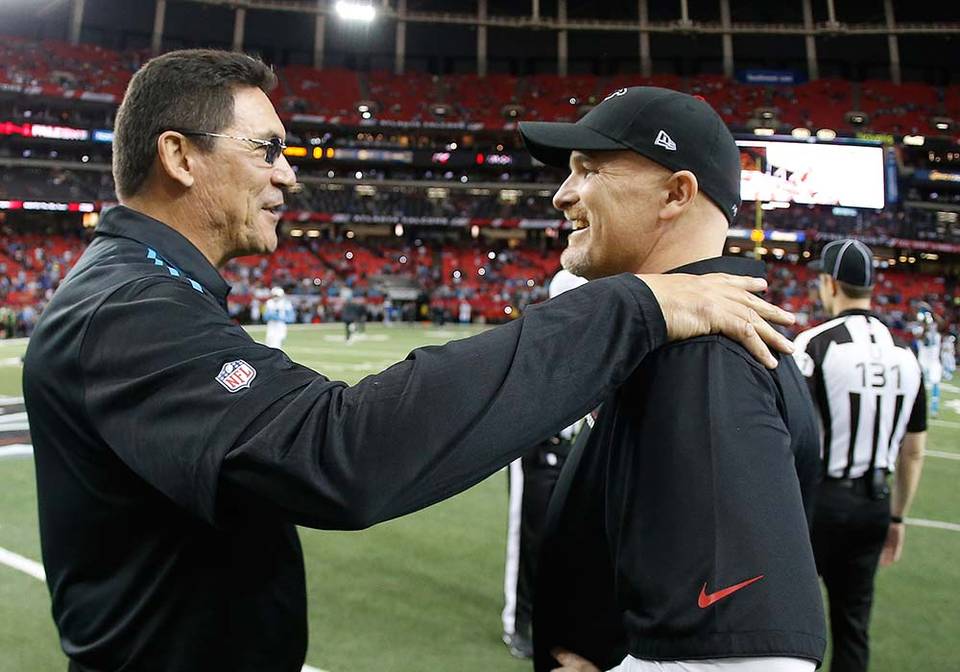 Around The NFL will have more on the Falcons’ upset win.

Matt Ryan states, “Julio Jones is the man. I promised him, when I see him open…I’m throwing him the ball.”

Julio Jones said “…the team had to make the plays come to life. Today’s win was a team effort.”

Some of the football experts say that this lost is possibly good for the panthers. They can now focus winning the Super Bowl. 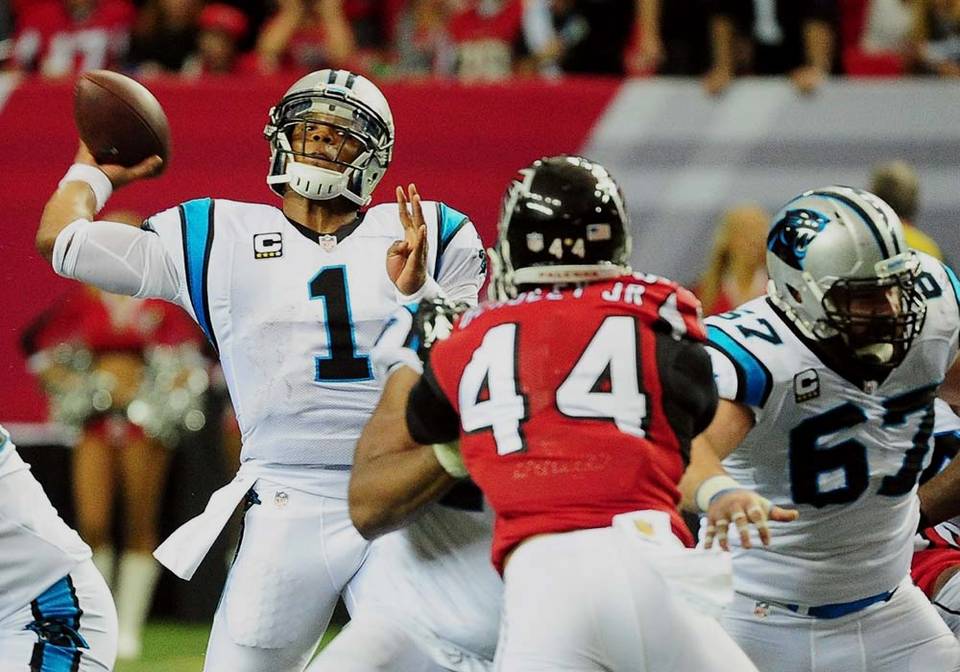