David Bowie: 8 Lessons He Taught Us

It’s long been thought that record companies chase the fast buck in the 21st century, expecting artists to succeed straight off the bat. But that’s always been the case and who even needs record companies in 2016 to make an initial splash? That’s what social media is for.

Bowie was far from an overnight success, as this radio documentary on his early career reveals. His first single came out in 1964 and his self-titled 1967 debut album flopped. Speaking in 1969 about his breakthrough song, Space Oddity, he said: “It’s my only success to date!” In other words: if at first you don’t succeed, try, try, try again. It took Bowie five years to get noticed. 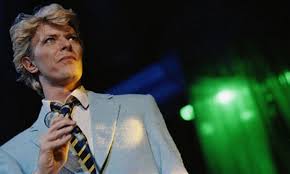 2. Think outside the box

The Velvet Underground and Andy Warhol have long been de rigueur influences for artistically minded rock and pop musicians, but it wasn’t always thus. As Bowie says in this archive audio clip, “I was one of that tiny bastion of Velvet Underground fans in London at the time,” before talking about his confused first ‘meeting’ with Lou Reed. It didn’t go much better when he met Warhol either, but the point here is that Bowie always searched for original, unexpected muses and influences.

3. Have a sense of adventure

The trio of albums Bowie (mostly) recorded in Berlin – Low, “Heroes” and Lodger – were among his best. Moving to Berlin was triggered by a desperate need to kick drugs – “I’d almost resigned myself to the fact that I’m going over the edge” – but there was much more to his Berlin adventure than just setting up shop in a different city. There, inspired by his surroundings and working with Brian Eno, his music became more sonically courageous, as Eno explains: “We’d both, quite separately, started to imagine this fusion of European electronica and funk, with a mood overlay, if you like. We were both thinking very cinematically.”

It seems absurd to imagine it now, but Bowie working on the Let’s Dance album with producer Nile Rodgers – who went on to rule the 80s, and beyond – was a huge gamble. Rodgers, then best-known as the leader of Chic, had fallen on hard times as tastes had moved on from disco and Bowie himself was hardly flavour of the month in the early 80s when Let’s Dance was recorded. But, as this clip reveals, they had hit it off after meeting in a bar and, as we know, Bowie never played it safe. Their collaboration resulted in extraordinary success, saving both of their careers. 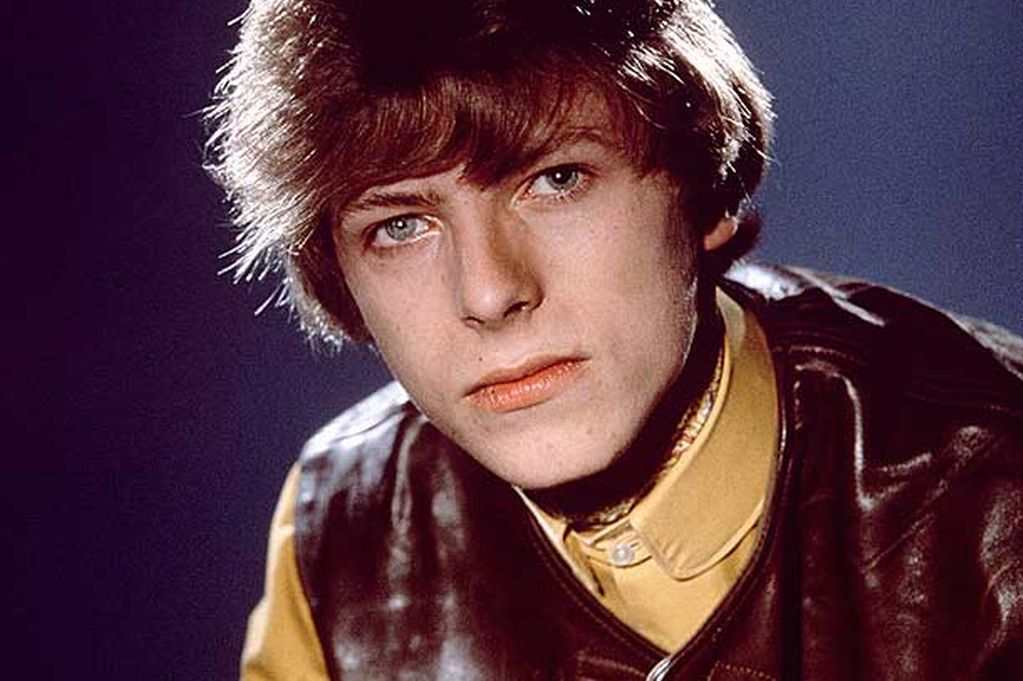 Bowie wasn’t just a genius at picking people to work with, he was a master assimilator of influences – superb at taking odds and sods from elsewhere and reimagining them in his music and personas. In this wonderful interview with Mary Anne Hobbs, he spoke about how a one-time Elvis impersonator called Vince Taylor became a role models for his Ziggy Stardust character. “I pieced together bits and pieces of other artists and they all became this rather grand, stylish lad, Ziggy.”

He also explained how, when he first went to America, he became obsessed with soul music, which he incorporated into his own sound, then later the same happened with drum ‘n’ bass.

In the clip above with Nile Rodgers, Bowie spoke of his love for musical accidents. But he didn’t leave much to chance when it came to his career. In this 2013 interview, photographer Mick Rock (from 3:50) recalls how Bowie used a single image from a show that Rock shot at Oxford Town Hall in the 70s to reinvent himself as an artist. “David is very bright, very aware,” says Rock. 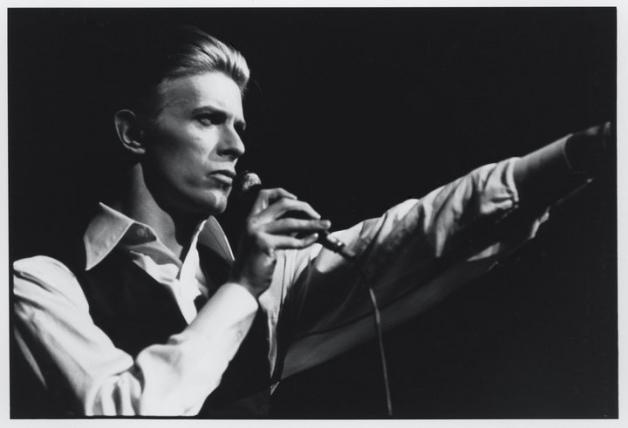 Here, a Bowie fan remembers how seeing The Spiders From Mars perform Starman on Top of the Pops in 1972 changed his life – and freaked his parents out, who said: “Who is this pervert!?”

Bowie always said that becoming a musician when he did was a subversive act and perhaps he would have taken a different path if he’d been born a generation or two later, after rock ‘n’ roll had gone mainstream. In a telling 2000 interview with Newsnight’s Jeremy Paxman, he bemoaned music becoming a “career opportunity”, adding: “The internet now carries the flag of being subversive and possibly rebellious – chaotic and nihilistic.”

In 2013, author Simon Goddard told 6 Music’s Shaun Keaveny about his book Ziggyology (above) just at the time that Bowie surprised his fans with a new single, Where Are We Now?, that was taken from a then-forthcoming new album, The Next Day – his first in 10 years. His return was exquisitely orchestrated – everyone was blindsided – and, as a move, it was pure Bowie. Throughout his career, we expected only the unexpected. As his friend and producer Tony Visconti said when he died: “He always did what he wanted to do. And he wanted to do it his way and he wanted to do it the best way. His death was no different from his life – a work of art. He made Blackstar for us, his parting gift.”

Wives Are Lying to Their Husbands?