10 Cars To Get Excited About

The New Year has arrived, but the automotive industry is thinking all the way ahead to 2017—and beyond!

We’re speaking, of course, about the 2017 model year, in which automakers from Alfa Romeo to Volkswagen will launch total replacements, or major enhancements, to some of the hottest and most vital models in their lineups. Sure, with each passing year we see new models hit the marketplace, but this year’s crop of new cars, trucks, SUVs, and supercars have us more excited than usual. 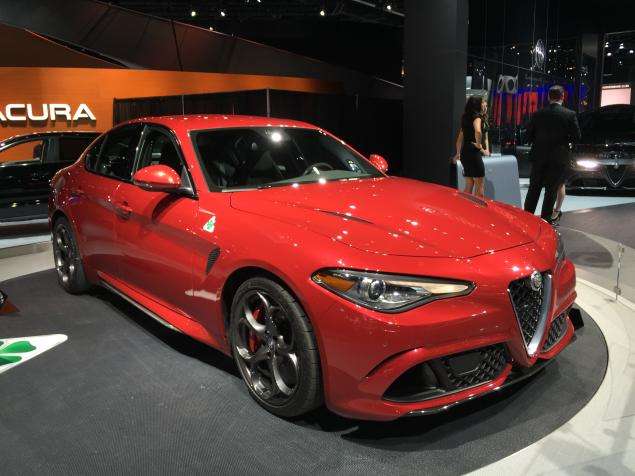 1) 2017 Alfa Romeo Giulia: To complete the brand’s relaunch in the United States, Alfa Romeo is about to introduce the 505-hp Giulia sedan to complement the sexy 4C and 4C Spider. With a time of just under 8 minutes around the Nürburgring, it’s not a direct descendant of the historic Giulia sedan, but its pointed styling and aggressive attitude are surely Italian in origin.

◦ Boast about: The Giulia namesake’s impressive lineage that dates back to a sedan from the 1960s. 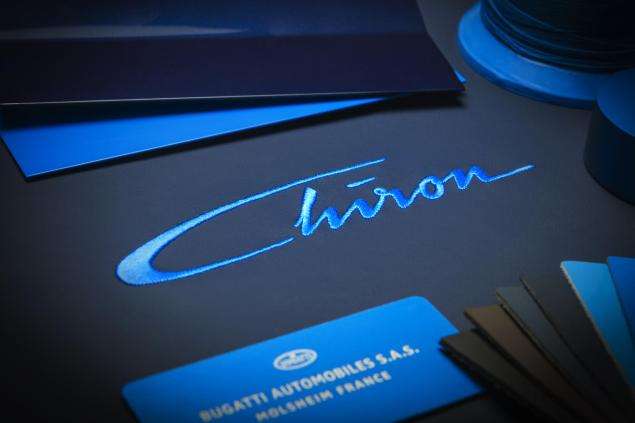 2) 2017 Bugatti Chiron: Does there need to be a more powerful production two-door than the 707-hp Dodge Challenger SRT Hellcar? French boutique automaker Bugatti argues that its Veyron hypercar deserves a successor, and it’s called Chiron. The Chiron morphed from video game figure to production with few changes to its lithe, low styling, and the production model will feature an 8.0-liter W-16 engine when it goes on sale in 2016. 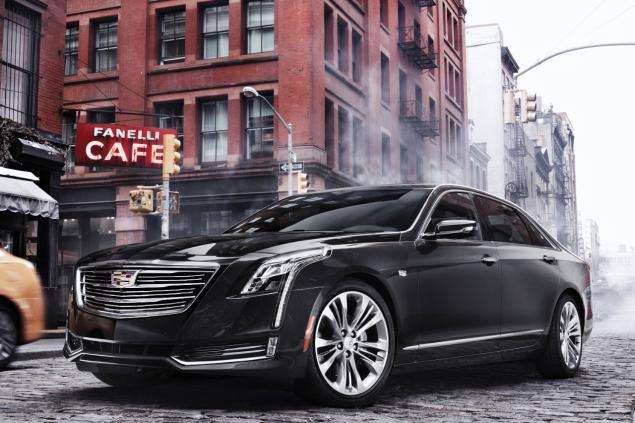 3) 2017 Cadillac CT6: A large addition is coming to the top of Cadillac’s lineup in 2016, when the CT6 sedan comes to market this spring. Roughly the size of a BMW 7-series, the CT6 will usher the next, softer phase of design for Cadillac, while rounding out a quickly expanding family of sedans. We’re waiting to see if and how the CT6 drives differently from the CTS, apart from its size and purpose.

◦ Boast about: The CT6’s body structure, which is constructed largely of aluminum. 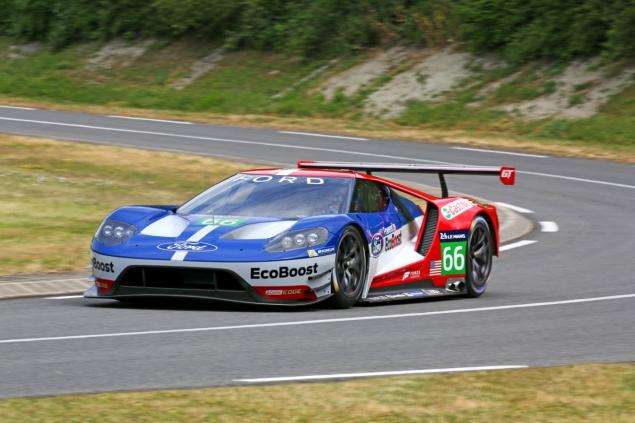 4) 2017 Ford GT: Perhaps the most anticipated debut of 2016 will be the late arrival of the Ford GT  supercar, which has tantalized show-goers at exhibitions around the world. Ford promises an absolute world-beater with the GT, which will show off carbon fiber and aluminum for structure, a twin-turbo V-6 for its heart, and a stunning exterior to rival the world’s best exotics. Expect a battle on the road and race track!

◦ Boast about: The GT’s connection to Le Mans-winning race cars from decades ago. 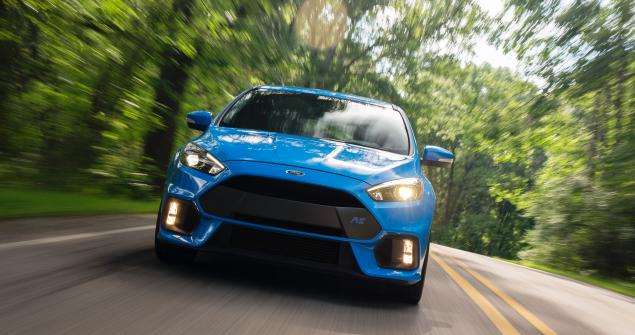 5) 2016 Ford Focus RS: Not content to launch just one performance car this year, Ford will introduce the Focus RS hatchback  to please the speed-hungry masses. The RS trim amps up the already-hot Focus lineup – which includes the delicious Focus ST – with loads more power, grippier seats, stickier tires, stronger brakes, and all-wheel-drive. Think of it as a Volkswagen Golf R competitor, or a pocket-sized Ford GT (we’re okay with either!). We can’t wait to drive it.

◦ Boast about: Almost 20 cubic feet of cargo space, which you won’t find in most hot hatches (and definitely not the Ford GT). 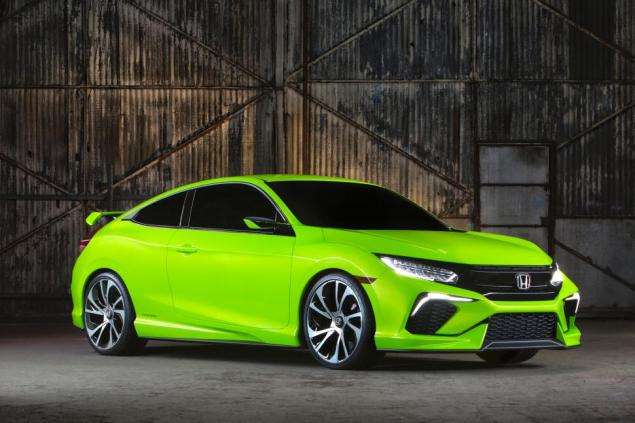 6) 2017 Honda Civic Type-R: Just as the competition for the upper-upper echelon of performance is heating up, so is the race to develop the hottest vehicles with economy-car roots. Meet the Honda Civic Type-R, the coupe – not the hatchback, at least for now – that will reestablish the Type-R brand in the United States. Honda will drop a potent 2.0-liter turbo and 6-speed manual into its Civic coupe and, in doing so, look to create an entirely new generation of Honda fans with a need for speed.

◦ Boast about: Owning a street-legal Civic Type-R that didn’t enter through the black or gray automotive markets. 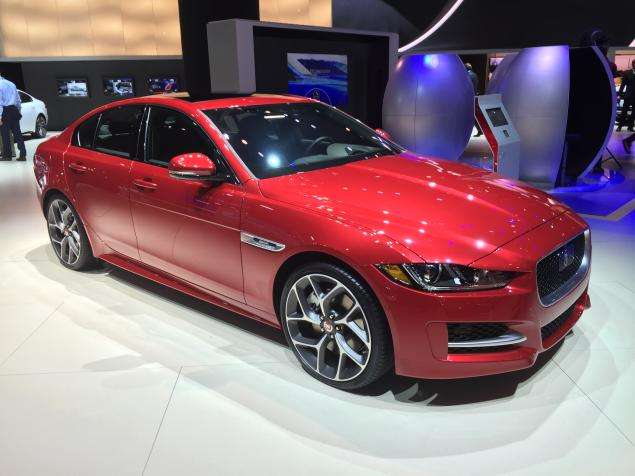 7) 2017 Jaguar F-Pace: Is it not enough for Land Rover to be the SUV arm of the Jaguar Land Rover consortium? Apparently not, as Jaguar will introduce the beautiful F-Pace sport-utility vehicle in 2016. The F-Pace evolves styling cues from the C-X17 concept, with some subtle differences. Look for Jag’s first SUV to arrive in showrooms with a choice of three engines: two supercharged V-6s, along with a turbo-diesel 4-cylinder. Like the Cayenne did for Porsche, the F-Pace has the potential to become this iconic British brand’s new best-seller. 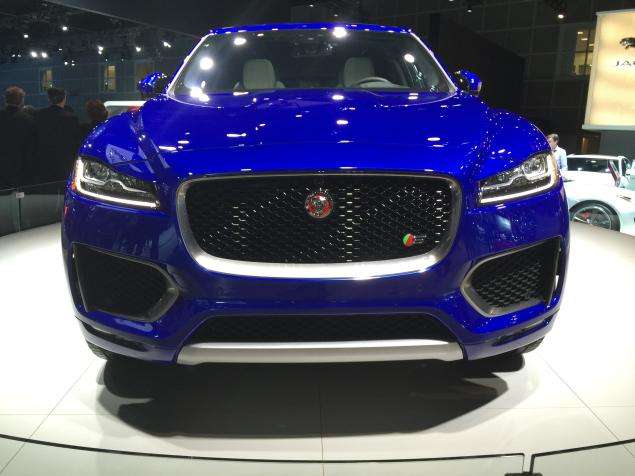 8) 2017 Jaguar XE: Jaguar’s full reinvention of its lineup continues with the XE sedan, a competitor for the BMW 3-series with a full complement of powertrain options. The XE will be an attractive option based on price and looks alone, featuring an exterior and interior as polished as the new XF’s, and an MSRP aimed directly at BMW and Mercedes-Benz. Stay tuned for our first driving impressions.

◦ Boast about: Owning Jag’s no-excuses rival to the BMW 3 Series and Audi A4. 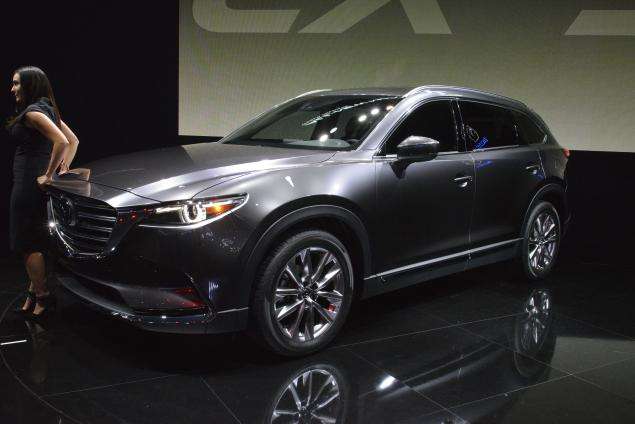 9) 2017 Mazda CX-9: Just as the current Mazda CX-9 sport-utility vehicle was feeling a little long in the tooth, along comes a reinvented model for 2017. The next-gen CX-9’s styling fits in better with that of the Mazda3 and Mazda6, and its 250-hp engine gives it the grunt to compete with a marketplace of SUVs that is getting faster and more efficient. Think of it as a Mazda6 in heels. We love it already.

◦ Boast about: Having the first turbocharged Skyactiv engine in the Mazda repertoire.

10) 2017 Mercedes-Benz E-class: Mercedes-Benz will show off the next-generation E-class sedan in early January at the Detroit auto show, and we’re excited to see how luxury and driver-assist features have been distilled from the flagship S-class. The E-class will once again offer a suite of engines, from a four-cylinder to a raucous V-8, as well as diesel and plug-in hybrid variants. from being among the very first to drive the 2017 model.

◦ Boast about: Semi-autonomous capabilities in a midsize luxury sedan.